The history of the Kevorkian collection and gallery spreads over three continents and and three generations. It roots in 19th century Asia Minor where the Kevorkian brothers were born in the 1870s. It then flourished between New York, Paris, Tehran and Mumbai where the Armenian brothers swarmed and settled down. 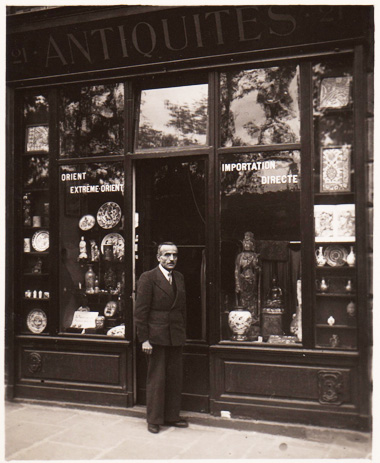 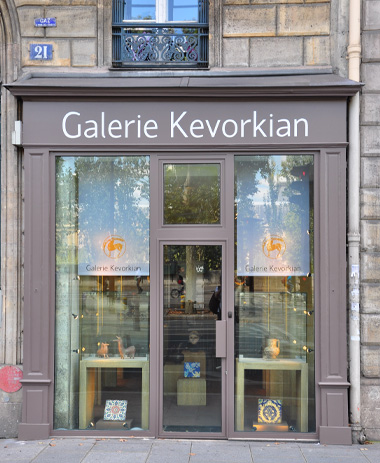